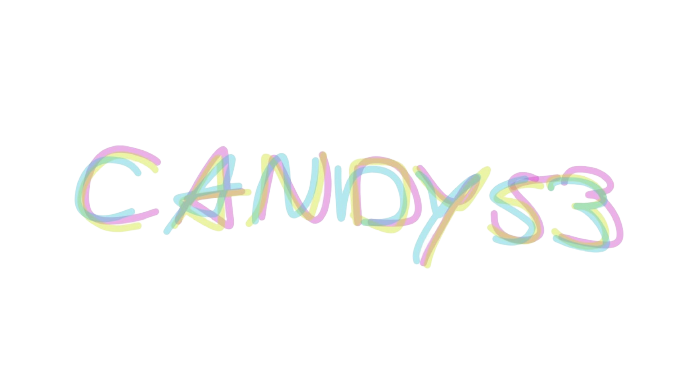 This ongoing series originated after my research on emotional loneliness and how this relates to social media in contemporary society.

Social media was one of the only ways to connect during the lockdown caused by COVID-19.

Here, people share the perfect image of themselves among friends which is often a false representation. This prevents people from truly connecting on an emotional level which often leads to emotional loneliness.

So to demonstrate this in a world that already allows this. I decided to make selfies in which I move my head very fast while close to the camera. This results in a blurry, distorted image.

This same image is brought back on to the canvas allowing you to feel the nearness of emotions as you’re stepping in closer to the skin than physically possible creating this blurry distorted image.

All that's left is the true emotion which is no longer hidden.

The perfect selfie series tries to show the contrast between the perfect illusion and hidden reality using the infamous selfie in an unfamiliar way.

Exploring faith, sexuality, gender, the human body and how they interact with each other.

The figures interacting with these themes are depicted as mannequins. They are a reflection of humankind yet lack humanity.

This contrast allows us to differentiate from them and isolate these topics. This way we can observe them from an honest, objective point of view.

I was interested in symbolism, nationalism, totalitarianism, ownership and how this was executed on Kamikaze pilots in Japan during WW2.

Japan militarised the aesthetic and symbolism of the cherry blossom, stating it would be an honour to die like falling Japanese cherry petals.

Most soldiers didn't see the cherry blossom within these militarised terms and were often forced to be Kamikaze pilots.

They saw the flower as a symbol for its vivid, short-lived beauty.  Believing they would be reborn in this cherry.

I decided to capture this within the paintings so that they can bloom forever within these flowers, sharing their true legacy The first series to originate from my interest in the digital world.

Snapchat is a tool I realised I use a lot in my process.

I use it to draw and as an archive consisting of text, pictures and a combination of both.

What interests me is the translation from digital to physical, both in image as well as in execution.

The closest I got to recreate the unlimited medium snapchat provides when drawing is by using graffiti.

To execute this on the canvas, I use my entire body in an expressionistic way in contrary to snapchat where I draw and paint using only one finger. Inspired by Johannes Itten's drawing classes at the Bauhaus.

Drawings not especially focusing on anatomical precision but the discovery and interpretation of the characteristic expression of each pose. These painting all share childlike features which is a visual reference to their main inspiration: enlightenment

Children were a big part of the enlightenment as they were often portrayed within paintings.

Each individual painting in this series talks about an historical moment and how artists responded to them.

Moments like finding the first dinosaur bone, leading to the questioning of creation.

As well as a reference to an experiment done by Erasmus Darwin involving a bird.

Painter Joseph wright captured this moment, showing this enlightenment as well as industrial and scientific growth.